The Pays Basque: Between the mountains and the sea.

In the far South-West of France lies the Basque country, home to colourful, half-timbered houses, dramatic coastline and the majestic Pyrenees. It really has got everything!  This workshop is timed to coincide with the autumn colours as the leaves turn a golden colour and mist often forms in the valleys. We'll be based in the stunning seaside town of Saint-Jean-de-Luz, the perfect base to explore the area.

We'll split our time between the dramatic Atlantic coast and the picturesque mountains that border France and Spain. Depending on the weather conditions, we'll head to different locations to capture a variety of seascapes and landscape.

The coastal towns of Bayonne, Saint-Jean-de-Luz and Bidart are exquisite. They seem to have been designed for artists and photographers with their immaculate buildings and colourful exteriors. Grand merchants houses line the waterfronts and form beautiful reflections in the calm water. Pretty fishing boats fill the harbour at Saint-Jean-de-Luz often covered in large red fishing nets to add a splash of colour. The square in Bidart and the half-timbered houses in Bayonne are wonderful examples of traditional Basque architecture.

A short distance from the coast, the foothills to the Pyrenees offer a complete contrast. We'll photograph different villages which are located in pretty valleys surrounded by rolling hills and meadows. Sare, Ainhoa, La Bastide-Clairence, Saint-Jean-Pied-de-Port, Espelette….each village is a masterpiece. Red chilli peppers, a symbol of this proud region, cover the facades of many of the houses and embellish the already picture-perfect buildings.

This corner of France, only a stones throw from Spain, is a real gem and off the radar for most photographers. All the more reason to visit in my opinion. In November, the sun is low in the sky and the weather is often changeable. Dramatic skies and wild seas are fantastic for photography. As the days are relatively short, with sunset around 17.45, we'll have time to enjoy the delicious local cuisine and perhaps indulge in a glass or two of local wine.

If you fancy something different, you'll love this workshop. It's a lovely part of the world and should be at the top of everyone's bucket list.

Other Tours and Workshops 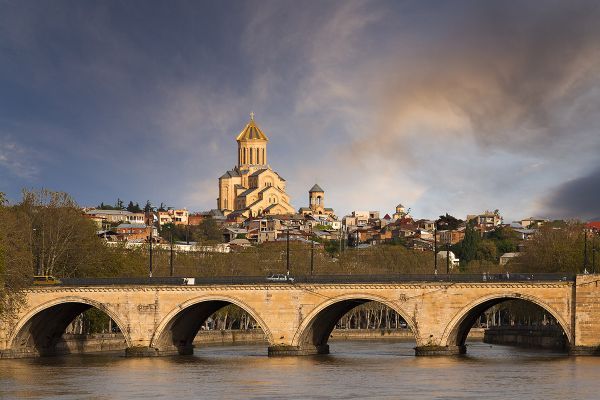 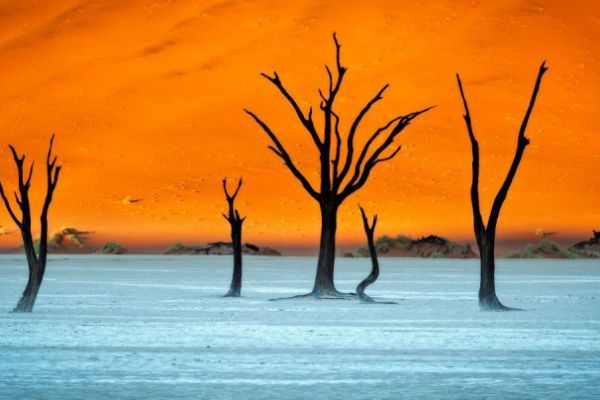 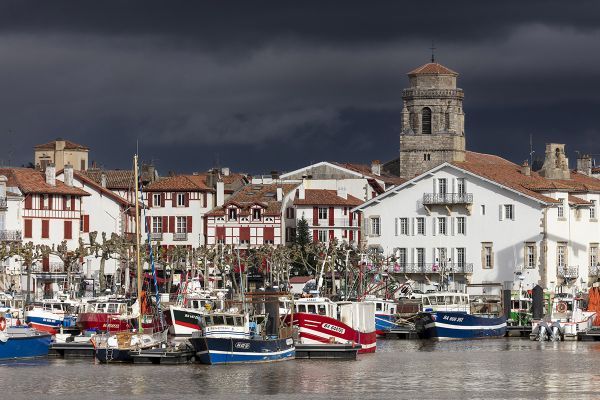 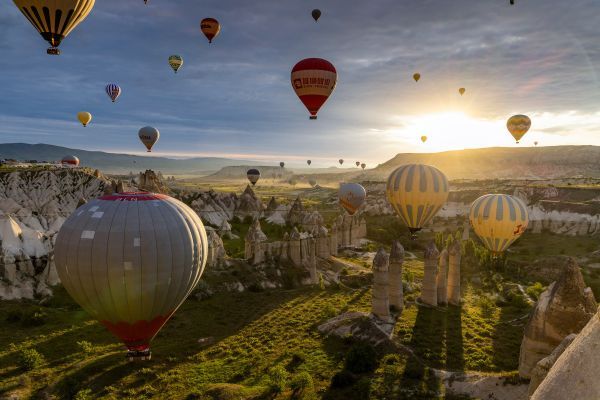 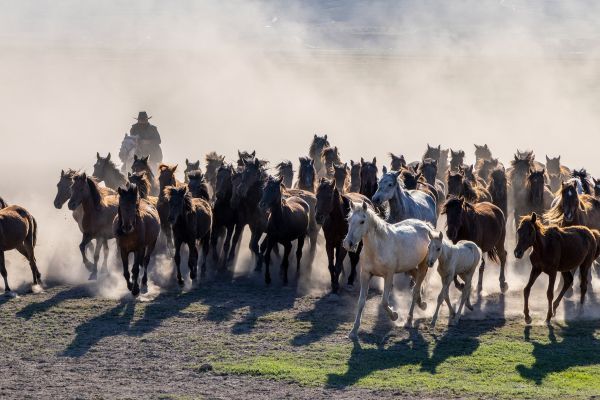 View All Tours and Workshops